Number one best-selling author Shari Low is currently working on her 24th book so knows a thing or two about writing.

She talks about starting to write seriously when she hit 30, fitting it in around children and shares her top tip in this post, which is my final  Behind The Book of 2018.

A glimpse into the high octane world of motorsport is on offer in this interview with former race team boos Jess Shanahan. She has written a book, entitled Get Paid To Race, which capitalises on her expert knowledge.

Braw the panda is the star of the first children’s book by C G Stewart.

The busy father of two (soon to be three) wanted to write a book his sons would enjoy and worked on The Lost Panda after they were tucked up in bed. 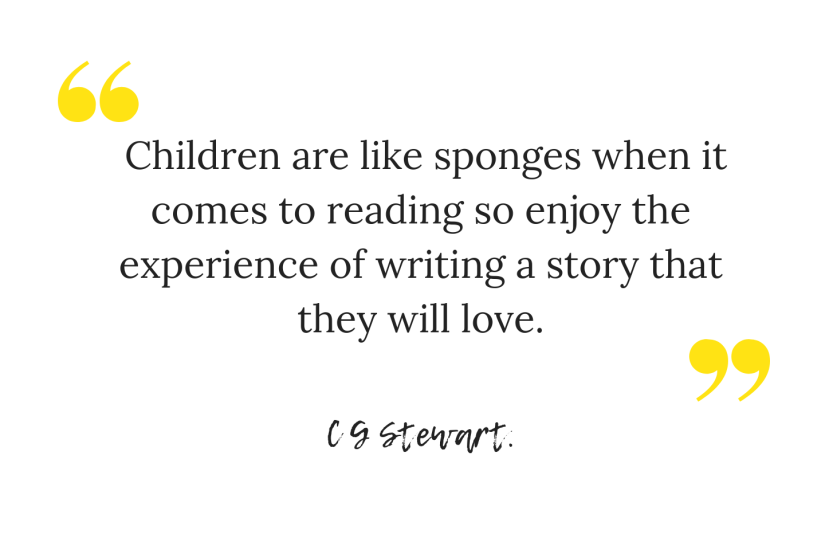 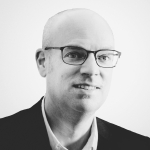 Questions about copywriting? I had a few, luckily Tom Albrighton was happy to answer them.

Author of, Copywriting Made Simple, Tom has spent more than 12 years in the business and knows his stuff. He was happy to chat about topics including about the differences between journalism and copywriting and working with brands you might not agree with.

If you’re a writer who likes to read blogs then you’re probably already aware of Lucy Mitchell’s fantastic site, Blonde Write More. I’ve been a fan for years – no more so when she used to post her wonderful Diary of Roxy Collins every week.

In this post she talks about her writing life, including working on her debut novel.

He started off as a fan but Richard Balls soon realised he wanted to tell more of the story of singer-songwriter Ian Dury, who rose to fame during the punk and new wave era of the 1970s. In this Behind The Book post he talks more about writing non-fiction and shares some top tips. 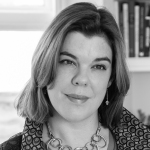 A surreal dating experience inspired one of the main characters in Lex Coulton’s debut novel, Falling Short. She talks more about that and the writing process in general, along with offering some fantastic advice for struggling writers. 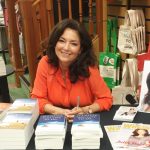 She’s a familiar face on our TV screens but did you know Julia Roberts is also a successful author?

I was thrilled to talk to her about her writing life, which had been a dream for so long, and turning her latest novel into an audio book. 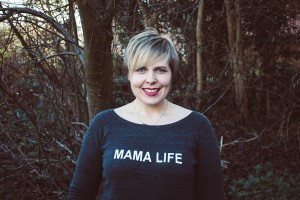 Blogger extraordinaire Aby Moore has written a new book aiming to inspire others to turn their online hobby into a business.

She talks to me about how her own blog, You Baby, Me Mummy, transformed her life and why she wants to help others do the same. 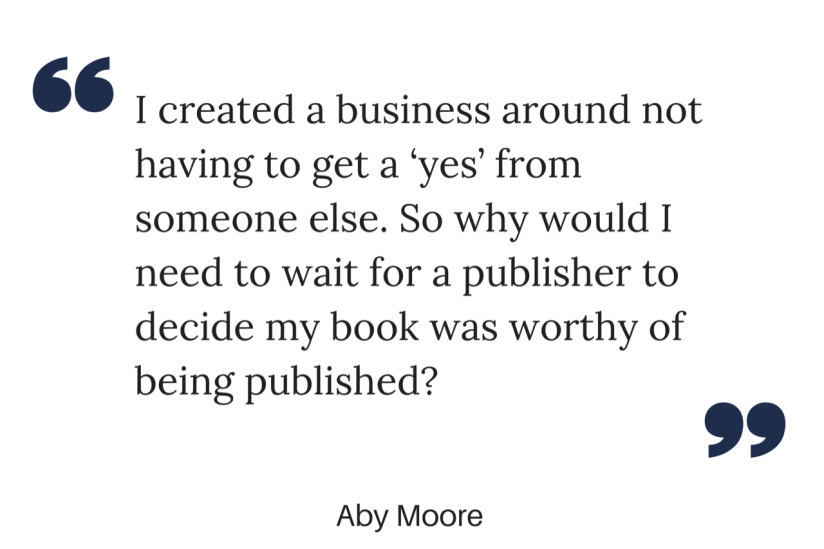 With a debut novel finished, another well underway and now an agent to take her dream to publish a book (or two) forward, the future looks bright for Kirsten Hesketh. She talks making time to write when it’s not your full time job, turning rejections into a positive experience and shared her top writing tip. 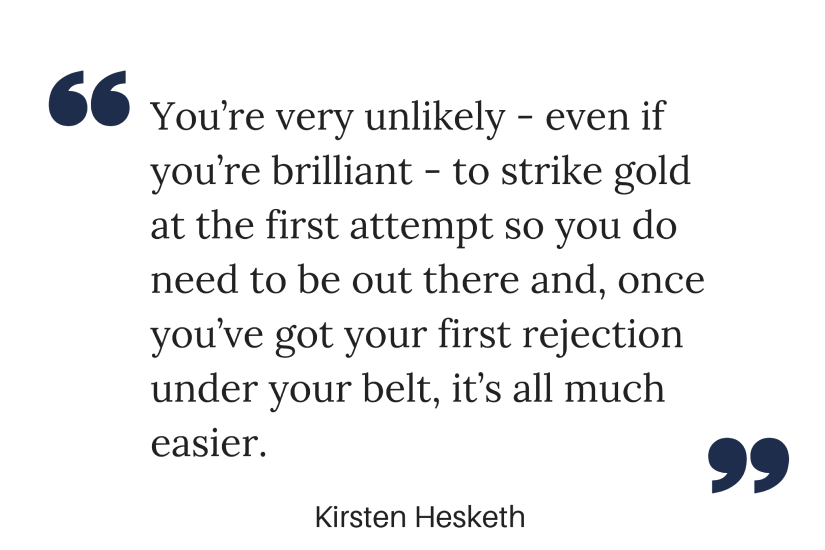 After winning the Daily Mail First Novel Award for her debut, Half-truths And White Lies, Jane Davis has gone on to write seven more compelling books, including her latest entitled Smash All The Windows. We chat about the inspiration behind it together with more about her writing life.

He took a risk and gave up his job to follow his dream of writing a book – and it more than paid off for S D Robertson, who has recently published his third novel, Stand By Me.

Now a bestselling author, Stuart shares how he dealt with any doubts, talks about plotting his novel and offers his top writing tips.

Her fourth book, The Good Doctor Of Warsaw, is based on a true story of some of the rare survivors of the Warsaw ghetto during the Second World War. It took Elisabeth Gifford nearly two decades to get the story exactly right. She talks more about her journey to publication and shares her writing tips. 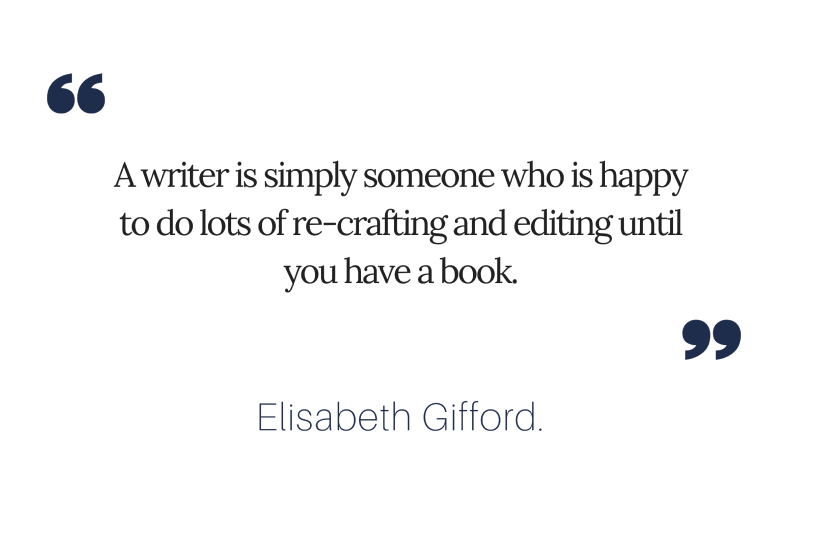 Currently working on her sixth novel, Natalina Reis just can’t get enough of happy endings. Her books often have things in common books, including the themes of diversity and universal love.

Inspired by a trip to Europe, Ralph Webster set about exploring his own family history and turning it into two books – the first of which was nominated for Best Memoir/Autobiography in the Goodreads 2016 Choice Awards. 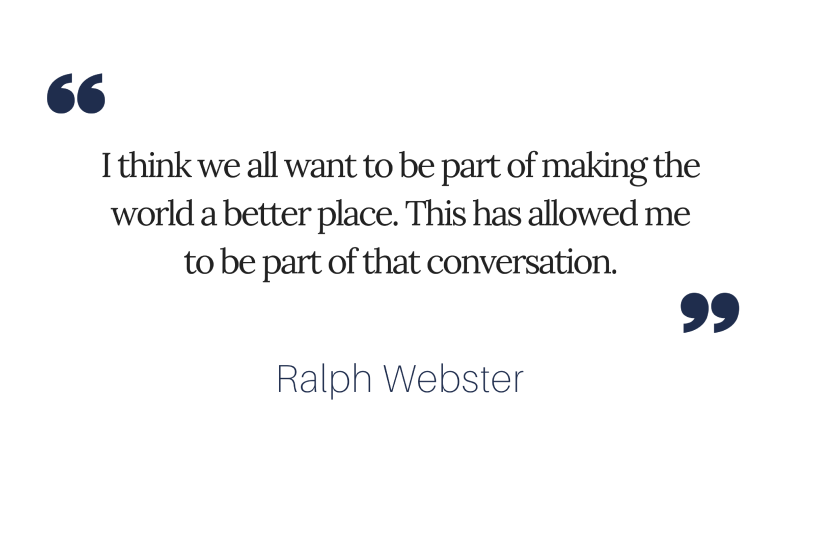 Kicking off the 2018 series of Behind The Book is Norfolk-based writer Ian Wilfred. He is the author of three successful books within the genre of women’s fiction and is currently working on his fourth.