A Return To Home Schooling (Of Sorts). 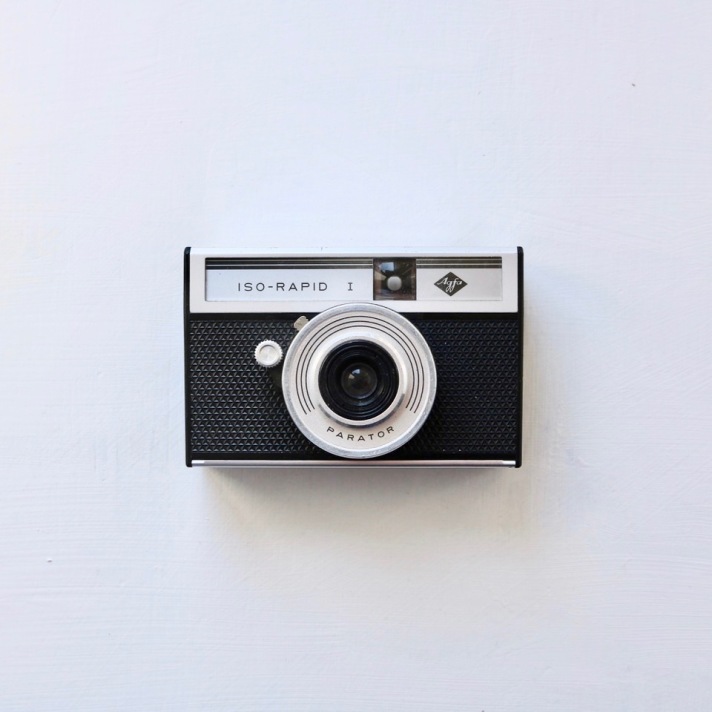 With the Easter break over, it was back to home school for us this week – or at least that was the plan.

For several different reasons, we weren’t as focussed as we had been before the holidays. In fact, one day Freya didn’t do any curriculum work at all. And I’m fine with that. I feel it’s more important to listen to what she’s telling me at the moment – and she was feeling particularly teary and missing her friends. Forcing her to learn non-unit fractions wasn’t going to end well for either of us. So I didn’t.

Instead, I gathered a load of my treasured items and we set about attempting a flat lay. I showed her several examples and put her to work. She enjoyed learning about all the old stuff (then arranging it) and I very much enjoyed taking photos again. They didn’t come out particularly well (the light wasn’t ideal) but she had cheered up by the end of it – and that was what mattered to me.

I bought the old camera from a charity shop for £2.50. I’m hoping, one day, to get some film and see if it still works. The photos are of relatives, including my grandmother on the left, and the cards are something I’ve had for at least 25 years. I’ve never been able to find out what they say (hopefully they are not offensive). I bought a set of old postcards and they were tucked in with them. Someone obviously had them on the wall or stuck in a book at some point because you can see the tape marks. 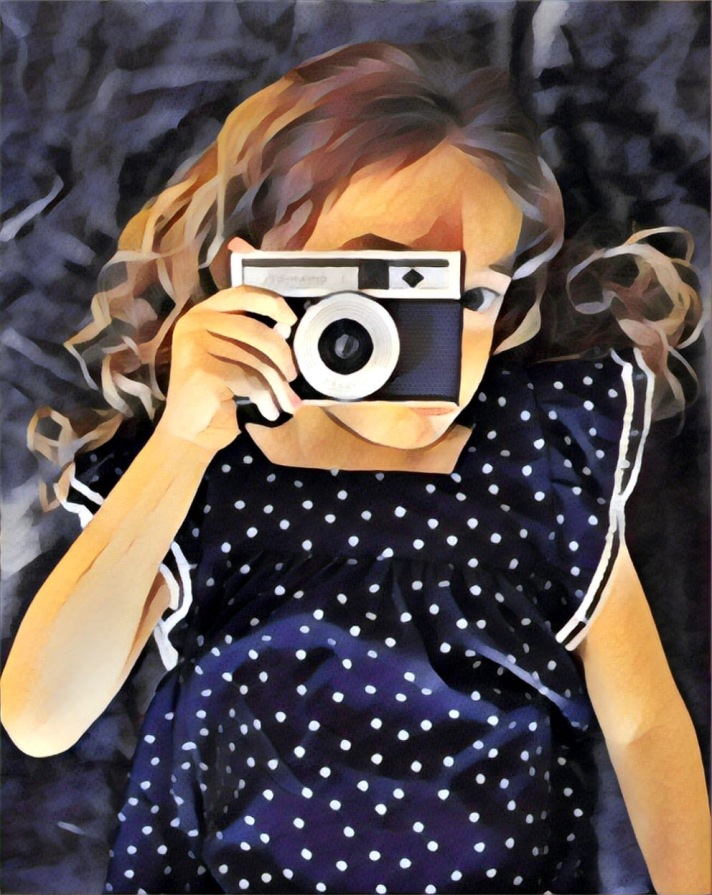 How has your week been?

6 thoughts on “A Return To Home Schooling (Of Sorts).”