Whenever I get chance to go to London, I like to take advice from Catherine (of Catherine’s Cultural Wednesdays) about what to do – she always suggests the perfect thing.

On my last trip her recommendation was that we visit St Pancras Old Church, which was a short walk from where we were staying (it would have been even shorter if we had taken the bridge directly opposite instead of going to King’s Cross first, as we realised on the way back).

You can read why this lovely cosy church means so much to her, as well as being a fine place to visit, on her blog. 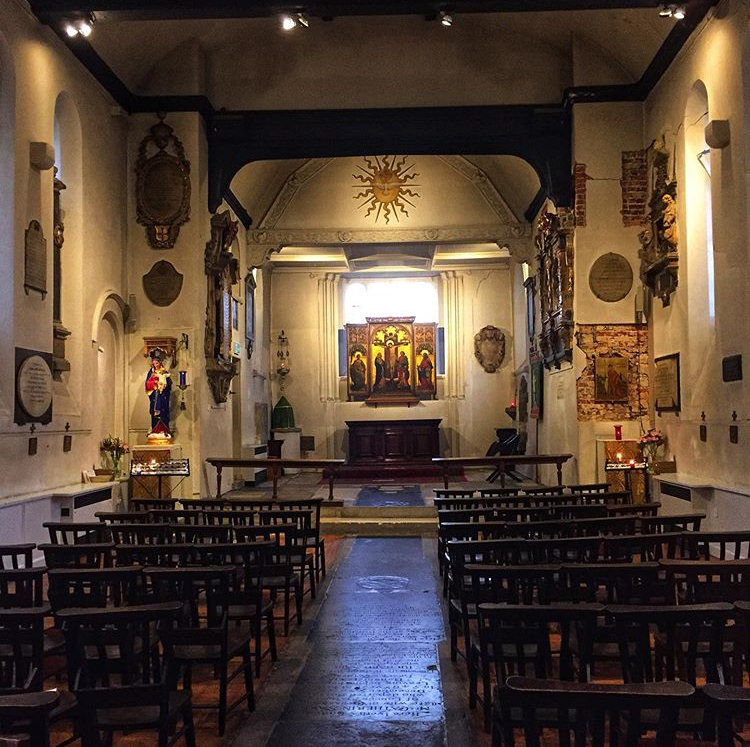 The graveyard is the final resting place of Mary Wollstonecraft, author of A Vindication Of The Rights Of Women, among others. I love the fact that people still leave little tributes for her. 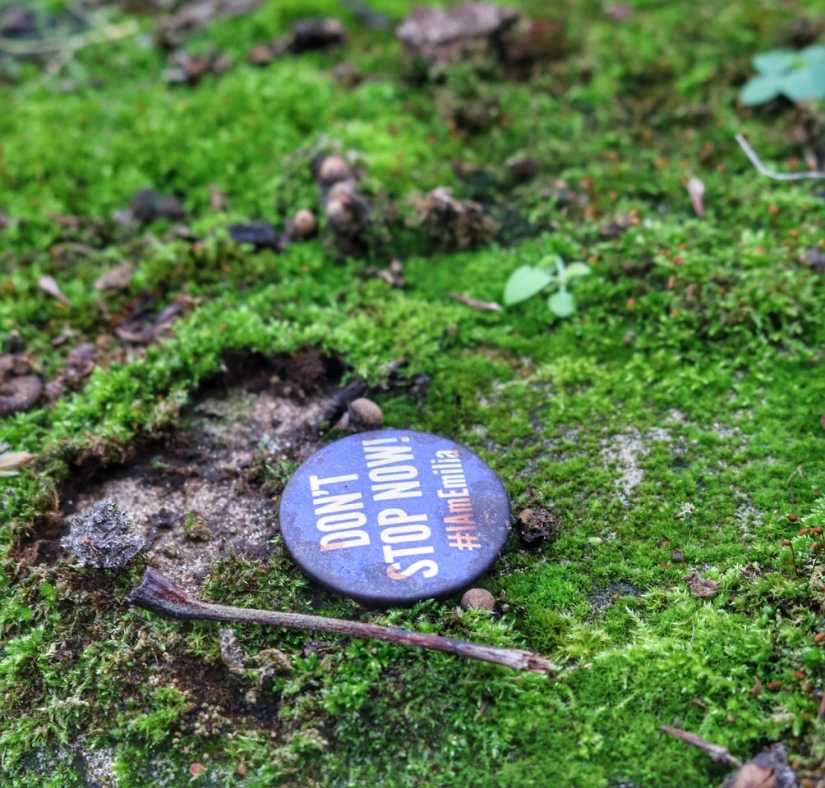 It’s also home to the Hardy Tree. I’d never heard of it before but apparently in the 1860s the nearby railway expanded into an area of the graveyard. A young Thomas Hardy, who was studying architecture before beginning his full-time writing career, had the unenviable task of overseeing the careful removal of bodies and tombs. He is said to have placed some of the gravestones around an ash tree, which is now named in his honour. It’s cordoned off at the moment, apparently over fears the tree might be diseased.

It’s well worth a visit if you’re in the area.

Exciting news alert: On Thursday I will be sharing my first Behind The Book post of this year. I’ve had a chat with the wonderful author Miriam Halahmy who has a topical new YA book, Always Here For You, out this week. Please pop back and have a read.