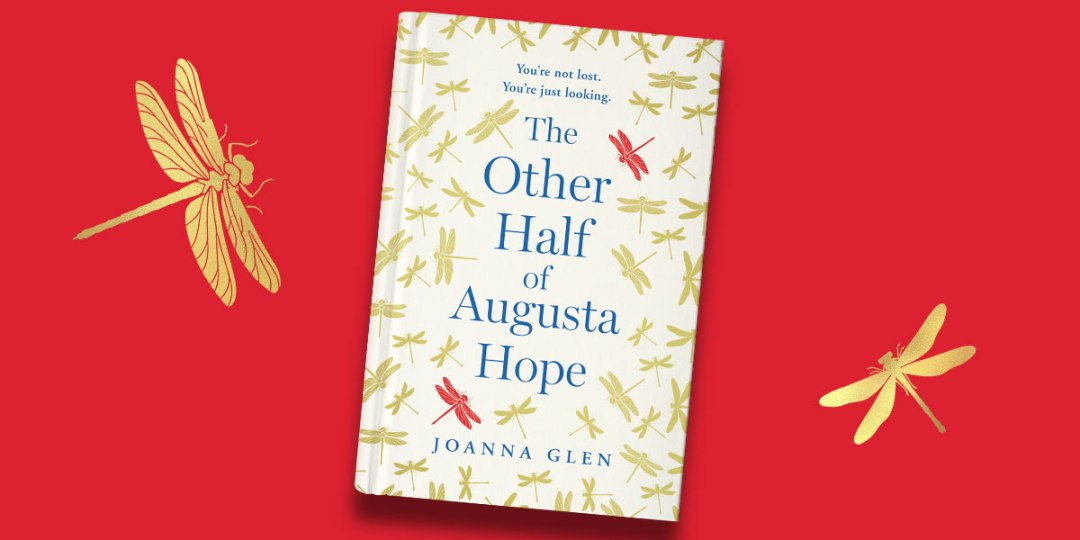 Book Review: The Other Half Of Augusta Hope.

From the first sentence, this book felt big, epic, a magnum opus.

The Other Half Of Augusta Hope reminded me of a whirlpool with two powerful stories chasing each other, getting ever closer. There is violence and destruction in the vortex but also beauty and hope.

Augusta Hope has never felt like she fits in.

At six, she’s memorising the dictionary. At seven, she’s correcting her teachers. At eight, she spins the globe and picks her favourite country on the sound of its name: Burundi.

And now that she’s an adult, Augusta has no interest in the goings-on of the small town where she lives with her parents and her beloved twin sister, Julia.

When an unspeakable tragedy upends everything in Augusta’s life, she’s propelled headfirst into the unknown. She’s determined to find where she belongs – but what if her true home, and heart, are half a world away?

The narrative switches between Augusta and Parfait who are both complex characters with wildly different upbringings but who, at the same time, seem to have things in common. Their eventual meeting seems inevitable but getting to that point is a vivid, emotional and sometimes dark rollercoaster ride.

It is cleverly written, full of literary references (which I loved) but not always easy to get along with – although that wasn’t a negative for me. I liked the spikiness of it and felt it reflected Augusta’s personality in a way.

At first I didn’t feel much of a connection to her, the same as most people around her, but she grew on me and in the end I found it very hard to put this book down.

Joanna studied Spanish at the University of London (and taught Spanish and English to all ages before becoming a school headteacher). It is clearly a passion and she makes good use of it in this book, particularly the way she explored duende (a “Spanish term for a heightened state of emotion, expression and authenticity, often connected with flamenco”, according to the dictionary). Those sections of the book felt palpable, I felt transported into the pages as if I was experiencing it too.

The only minor quibble I had was with the ending. I can’t tell you what it is about it that didn’t sit well without dropping some huge spoilers (which I won’t do, don’t worry) but I will say it didn’t alter my enjoyment of the book as a whole.

My rating: Four and a half stars.

With thanks to Harper Collins UK for the ARC in return for an honest review.