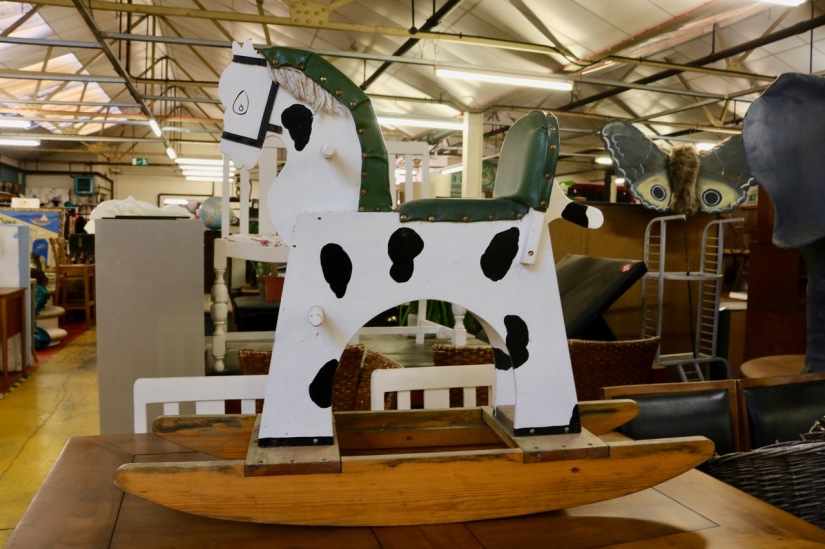 Even though Freya’s chickenpox is on the way out, I’ve been trying to keep her away from people, as much as possible. That means not going to many of our usual haunts, such as the park.

We went to the almost deserted beach the first day she was able to be out but the next day the weather was more unsettled so I had to think of something fun closer to home. I decided on a wander around a fantastic antiques/retro/pre-loved centre, Looses Emporium, which I pitched as a “hunt for treasure”.

If you ever come to Norwich, it’s well worth a visit. I’ve taken both my parents and in-laws before to browse. I also bought my writing desk from there – and then had to get it home (I’d gone in on the bus) and up all the stairs to our flat. Well worth it though.

While I wasn’t there to take photos (and didn’t have time to stop and get proper shots) I was able to snap a few as we wandered the two floors, which are crammed with so many interesting things. This was my favourite. I just need a ship to put her on. 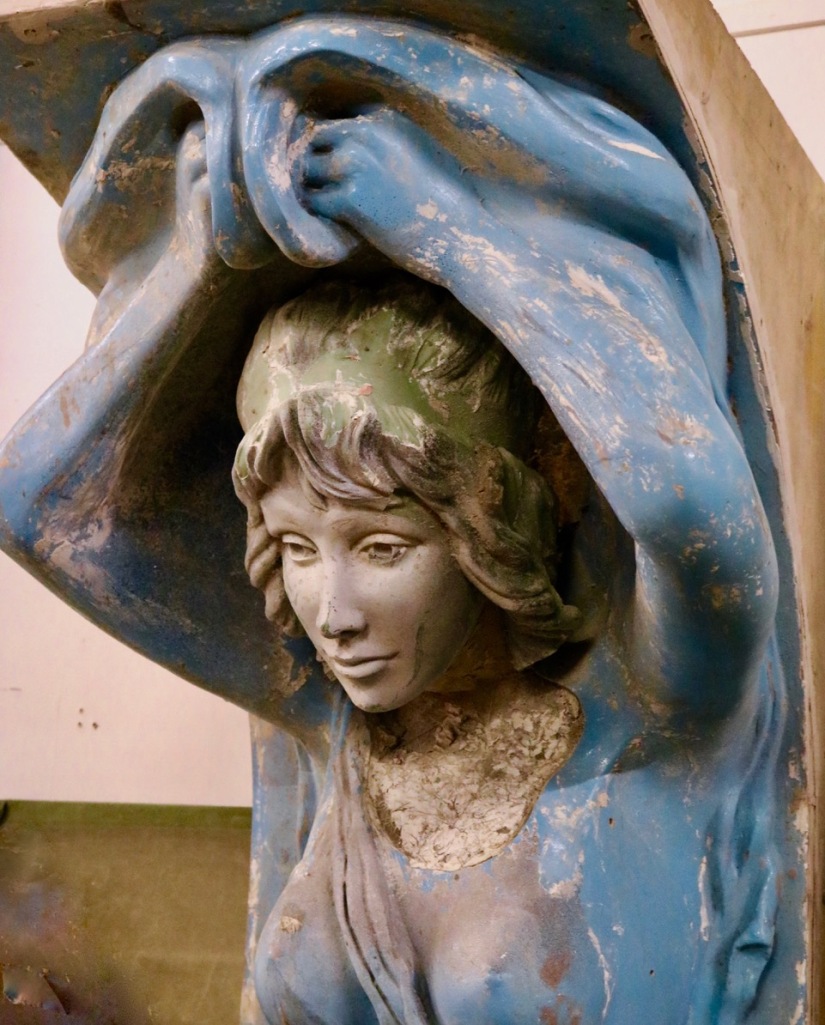 Freya was intrigued by so many items; record players, old telephones and typewriters (all required an explanation). The costume jewellery was also a hit. She desperately wanted me to buy a green hat but I’m not really a hat person. 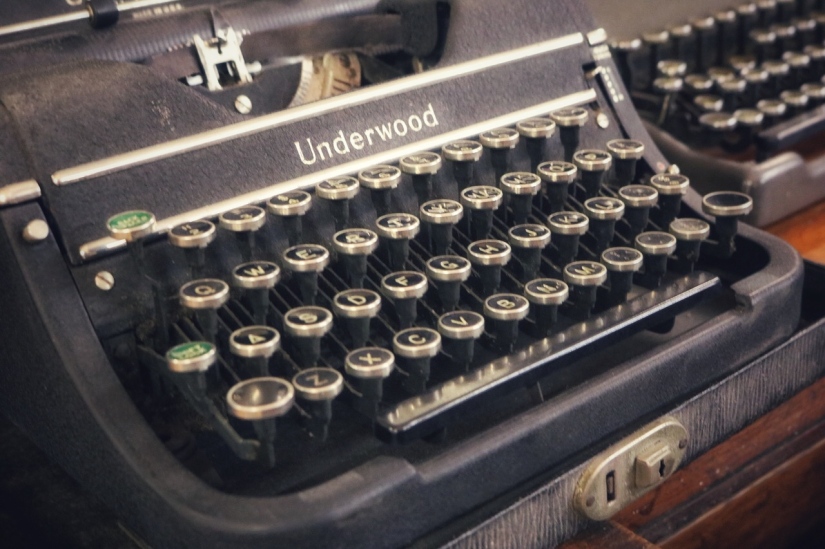 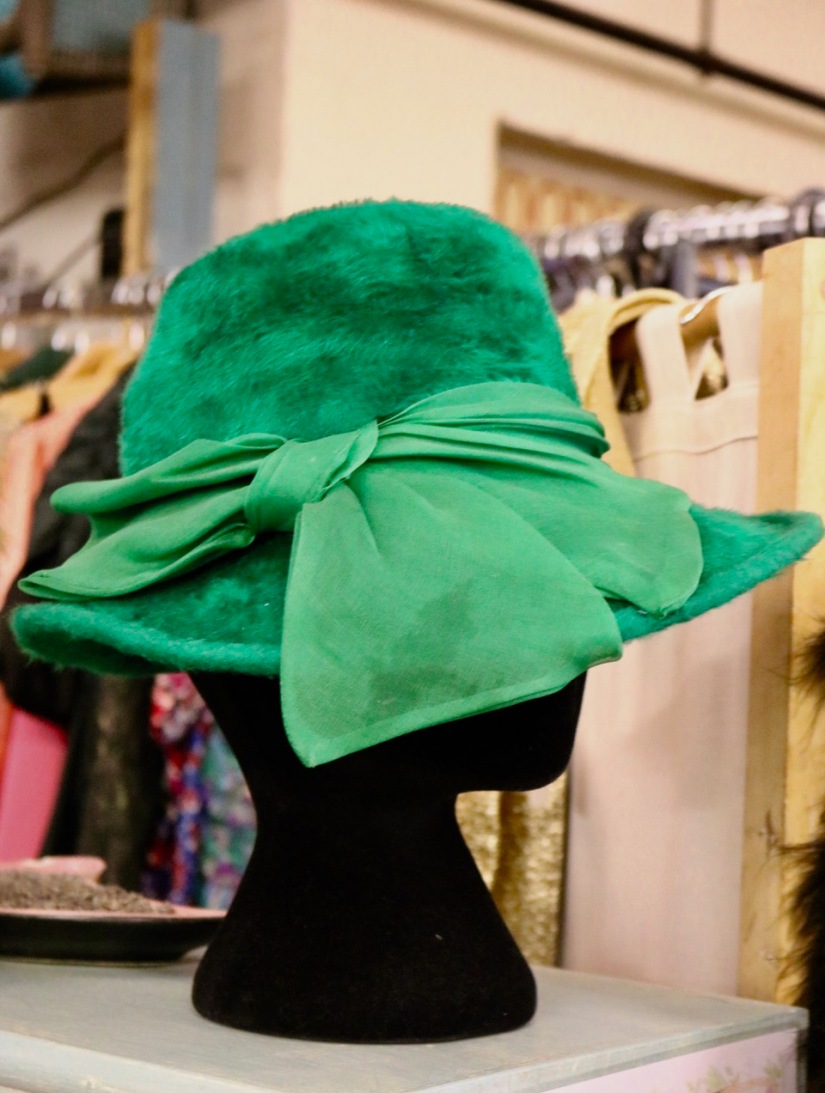 Needless to say I think she enjoyed herself. 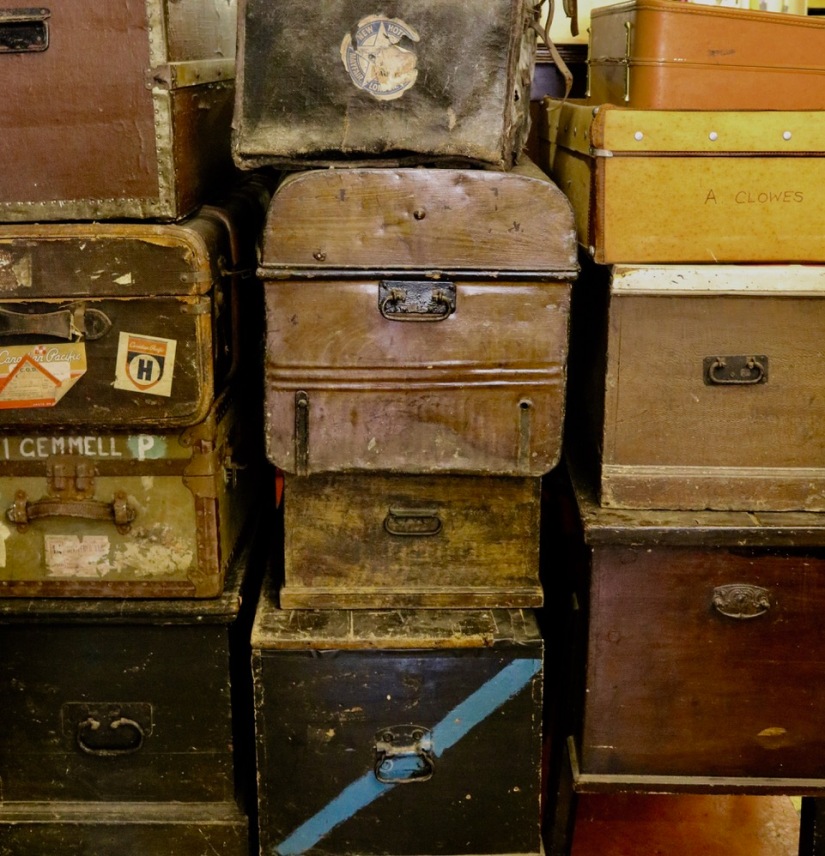 I can’t help but imagine the adventures these trunks have been on – or any of the items in the shop, really.

The building itself is also interesting. Looses was originally opened in Magdalen Street in 1791 as a hardware store. It began specialising in china and glass in the 1930s but was bombed in 1942 and had to be completely rebuilt. The cookshop opened in 2000 but moved to a different site in the city (and has since closed). While the building kept the name Looses, it was not connected to the original business.

I would pick pre-loved items over new any day. What about you?