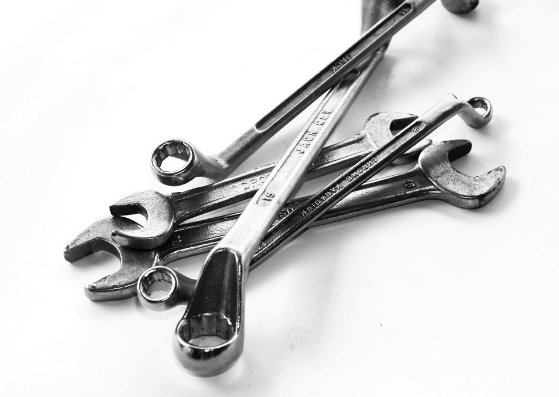 Out with the old and in with the new (boiler).

I know it’s silly to attach significance to inanimate objects but I’ve been looking at our old boiler for the past week, knowing its days were numbered, and couldn’t help the small pang of…something.

When I first moved in, it was just me; still slightly terrified I now had a mortgage (my dad told me “just think of it as paying rent to the bank instead of the landlord” which helped).

My fear of being a ‘grown up’ only increased when a collection of small problems led to one big problem. It started when my dad tried to replace the lock on my front door on the second day. When we tried to get back in, we couldn’t, which meant two hours camped on the doorstep while we waited for the locksmith to come. Next the furniture arrived early, which would have been good had the the new carpets not arrived late. There was a rather extreme game of Tetris where we tried to cram all of my stuff into one room so the carpets could go down in the others. And then the big one, I turned on the boiler and…nothing. Dead.

My uncle came to check it over and decreed it couldn’t be fixed. It was the end of October, if I remember correctly. And already cold. I’d spent all my money on the deposit for the flat and was in a bit of a muddle – now more than ever pondering whether home ownership really was such a great thing after all.

I phoned around for some quotes. One man couldn’t do it but recommended his mate who could. A week later and the flat was warm for the first time in probably a long time, given the state of the boiler (the man also gave me “mates rates” because he thought I was a friend of the person who recommended him. I wasn’t).

And I started my new life: broke, happily single, loving being able to paint my walls colours I liked for the first time (although the buttermilk was a mistake which had to be painted over a week later because it clashed with the carpet and made me feel sick) and put pictures up without worrying about losing my rental deposit.

I had many lovely times in the flat with my friends and just chilling on my own. I can’t remember ever being lonely.

I’d only planned to stay for five years, maximum, but here we are, more than a decade later, a husband, child and now in need of another new boiler.

It wasn’t with sadness that I kept glancing at it but maybe a touch of nostalgia – the boiler was the first (and last for a while) thing I bought for the flat. It’s been with me since the start. Witnessed the good and the bad.

It’s taken a month to find someone to replace it. Thankfully we’ve still had hot water and mini heaters so it could have been a whole lot worse. It hasn’t been without its stressful moments – such as when I thought I had it sorted, paid a substantial (to us) deposit and the company rang to say it was going to cost AN EXTRA £1400 (I only paid £1700 for everything 10 years ago). I cancelled that one but had to wait 10 days to get my deposit back and also find someone else to replace it. 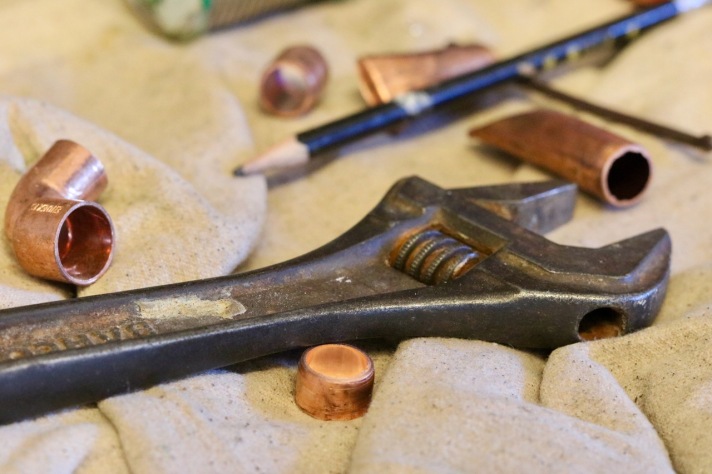 The funny thing is, I was having a moan to the nice lady in our local charity shop (where I’d just donated some stuff). She’d only asked ‘how are you?’ but she got more than she bargained for. A man came to the till. He’d overheard our conversation and recommended a company he’d used three times before and highly rated. I called them when I got home, their surveyor came out that afternoon and gave us a quote cheaper than all the rest. At this very moment, the new one is being installed. Hopefully by this time tomorrow we will have heat again.

I wonder what things the new boiler will get to share with us.

What’s the first thing you bought for your home? And have you still got it?

Thank you to those of you who got in contact wondering if I’m ok, much appreciated. Sorry for the lack of posts, I’ve had a lot of stuff on and there just hasn’t been time. All is well. Hope you are too.

7 thoughts on “Out with the old and in with the new (boiler).”