While I love living in Norfolk, my head has well and truly been turned by North Wales – especially the hills.

Oh, the hills. We’re just back from a trip to the wild, wild west and it feels a little like I left something behind – possibly some fingernails from gripping on to anything and everything when going up and down unfamiliar mountain passes.

I’m sure you already know this but Norfolk doesn’t have many hills and apart from visits to my parents in neighbouring Suffolk, also hill-less, I haven’t left our home county since before Freya was born. That’s five years! 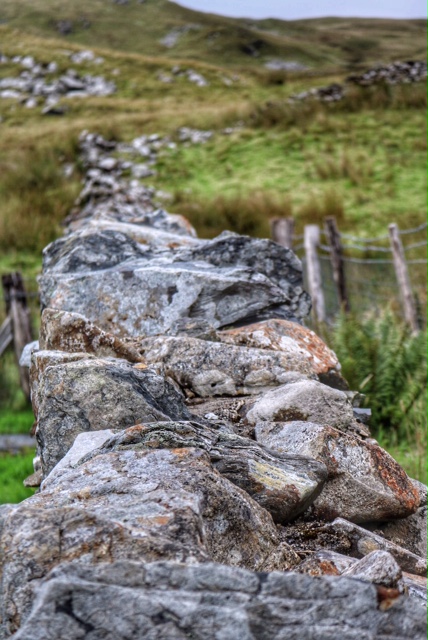 That’s not to say we haven’t explored. In some ways it’s been brilliant getting to know Norfolk and the many and varied places under its big, endless sky better but I have missed hills.

It is with good reason that we stayed close to home. At first, Freya’s reflux meant even a 10 minute car ride to the train station to pick up my parents was torture for her (and me).

The curve of the car seat seemed to make her problems worse so I avoided the car and walked as much as possible. Even once all that horrible stuff came to a gradual end, we still had the lack of sleep to contend with.

All in all, it just seemed like too much effort to go far – especially as she was likely too young to remember it anyway.

This summer with, it has to be said, some trepidation, we decided to take the plunge and venture further afield.

And it turned out better than any of us expected.

Even getting to the top of Snowdon, via the train, to find visibility almost nil and gusts of wind that meant Mark and I had to cling to each other for fear of being blown off the summit, was more thrilling than disappointing (don’t worry, Freya stayed in the visitor centre with Mark’s parents). 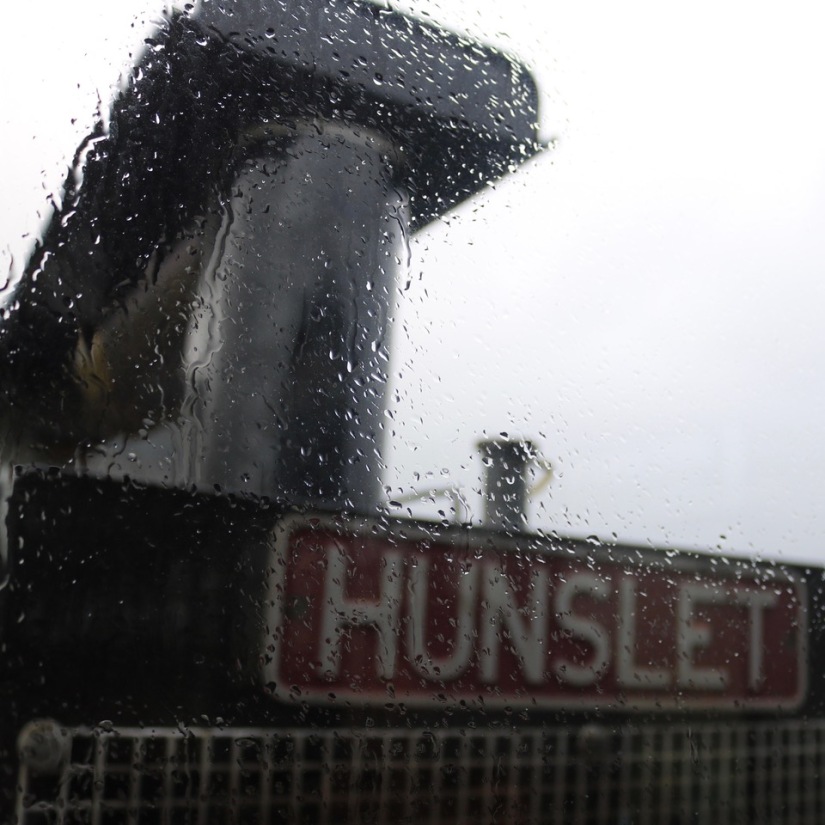 We stayed three nights at the fantastic Meadowsweet Hotel in Llanrwst, winner of an episode of the tv programme Four In the Bed (I told my mum this and for some reason she got confused at thought we all had to sleep in the same bed).

From there we visited many places including Betws-y-Coed, Snowdon, Caernarfon, Colwyn Bay and Harlech, before driving back to the Midlands, which is where Mark is originally from.

Here are some things I discovered along the way:

* Even when we thought we were saying place names correctly, we weren’t. One nice lady repeated Betws-y-Coed four times and I still couldn’t get it.

* I’ll be happy if I never have to see a public toilet again.

* I was so busy packing for Freya that I forgot to take myself shampoo, soap and enough knickers to last the week – thank goodness for travel wash (for my pants, not hair or body).

* It is unlikely that I would ever get fed up of taking photos of hills in Wales. I literally made Mark stop about 500 times every day so I could take (950) photos. Not even kidding.

* Freya is far better at travelling than I ever gave her credit for.

* Self catering would have been less stressful. 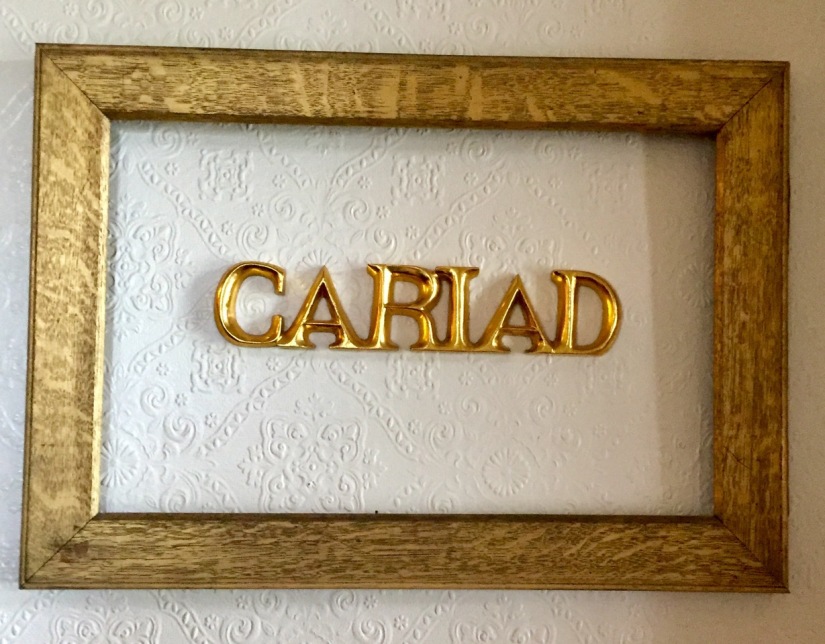 We are more than half way through the school holidays now and there are only another couple of weeks left before Freya starts Year 1.

She’s very excited about the prospect at the moment and already loves her new teacher but, naturally, I’m worried – especially as she doesn’t turn five until this weekend. She still seems really young to be starting proper school.

I think she might struggle with a less play based environment but her teachers have been very reassuring and I know they don’t just start them learning algebra on day one. Hopefully she will have time to settle in and enjoy it.

Going on this trip, seeing Freya embrace new experiences has done us all the world of good.

Here’s to more road trips in the future, especially to Wales.

15 thoughts on “Our First Family Road Trip To Wales.”