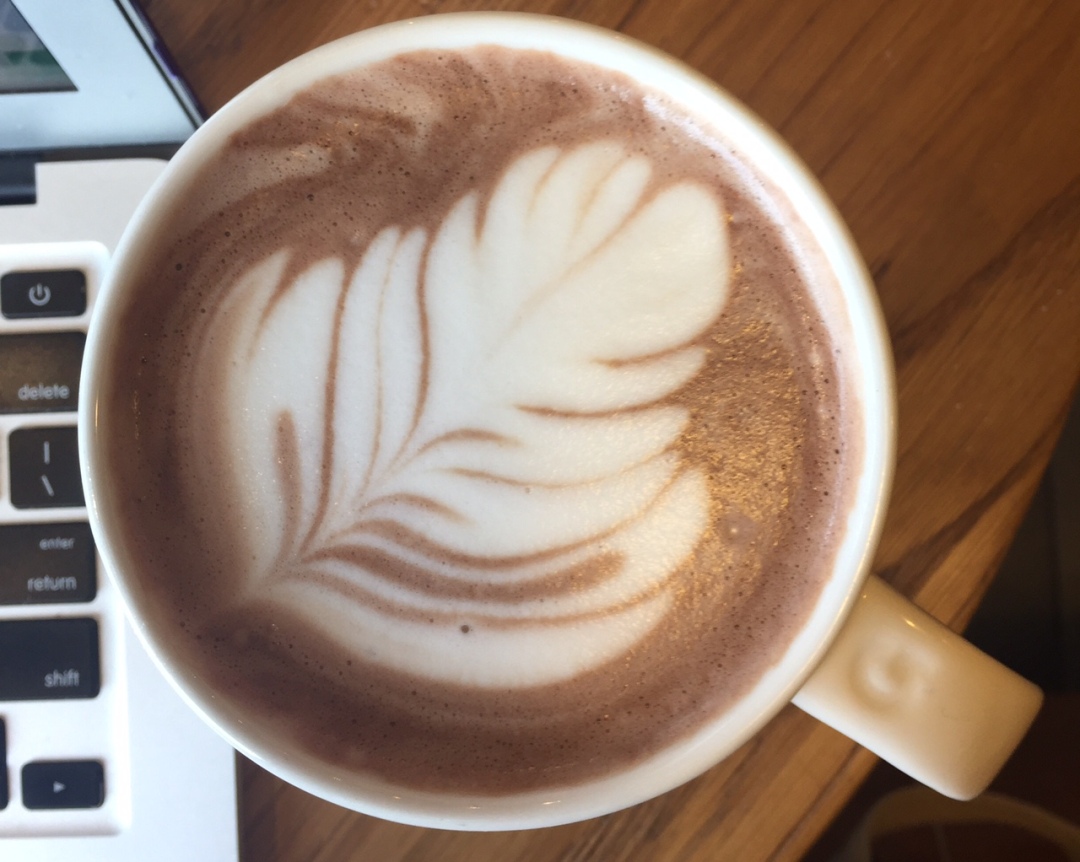 What I realised about Freya starting school (it’s not you, it’s me).

I longed for this day.

During that first year when, on top of the huge changes that motherhood brings, the reflux, intolerances and sheer exhaustion of never sleeping in more than 10 minute snatches brought me to my knees, I thought ‘One day I will get me back, when she goes to school.’

What I didn’t realise, what I couldn’t realise back then, was that when that time eventually came, I wouldn’t want to let her go.

People told me ‘it won’t always be like this’ and, a personal favourite, ‘you need to make the most of it’. That’s easier said than done when my baby was crying in pain 80% of the day and night, refusing to feed, losing weight, not wanting my comfort but refusing to be put down – and no one was either willing or able to help. The only thing I could do was hold on and wait for it to be over.

I know it could have been far worse but it was still hard. I’m not going to pretend otherwise, even though I feel guilty about it.

They were right about one thing though, it did get easier. At nine months the reflux settled down, at a year I saw glimpses of what was to come. The fun, the laughter. Yes, there were also tears and tantrums – and a continuing lack of sleep – but by then we were bonded. She was my sidekick, my little shadow or, as our postman described her the other day, my co-pilot.

He was used to bumping into us, off on some sort of mini-adventure.

“Where’s your co-pilot today?” He asked, not realising she was now at school full time.

The truth is, for the last couple of years she’s been much more than co-pilot – quite often she picked the route, made the announcements and was flying the plane. Our days together, when I wasn’t working, were dictated by the journeys she wanted to take. Now she’s handed back the controls but after an initial rush of euphoria where I got a hot chocolate (and sat and drank it in the shop without having to colour anything in or make conversation about My Little Pony), had a henna tattoo and got my hair cut, I’m…directionless. 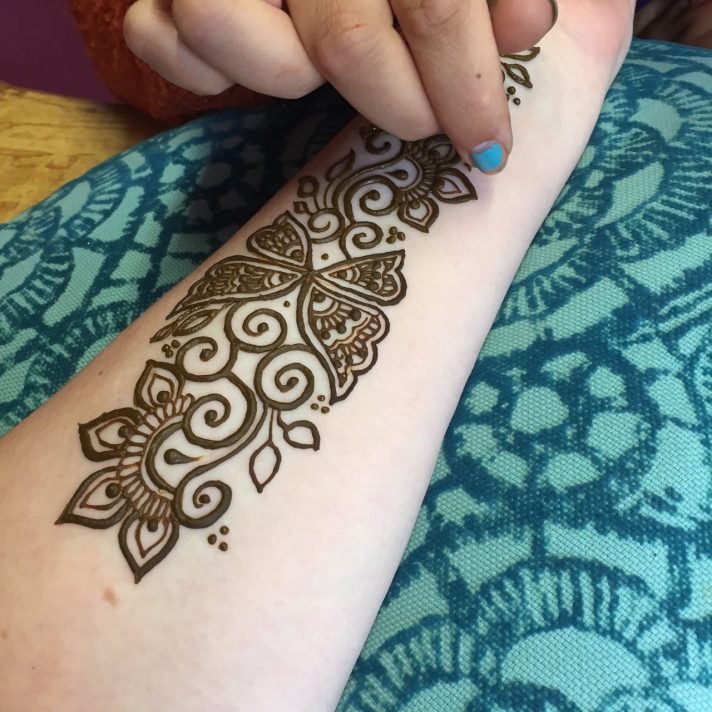 I miss our outdoor adventures, exploring new places, visiting somewhere on a whim – even going to the local playground.

While I don’t miss endless hours of playing games that make no sense, the four-year-old rage or the constant commentary on anything and everything, I do find myself counting down to 3.30pm.

I realised on her first day that my fears about her starting school had nothing to do with her – she loves it, can’t wait to get in each day – and everything to do with me. My role as a mother to a baby, a toddler, a small child is over. There are no more babies for me and Freya will spend the majority of her time with other people now.

It’s going to take some getting used to, just as motherhood did – although hopefully with more sleep this time.

19 thoughts on “What I realised about Freya starting school (it’s not you, it’s me).”