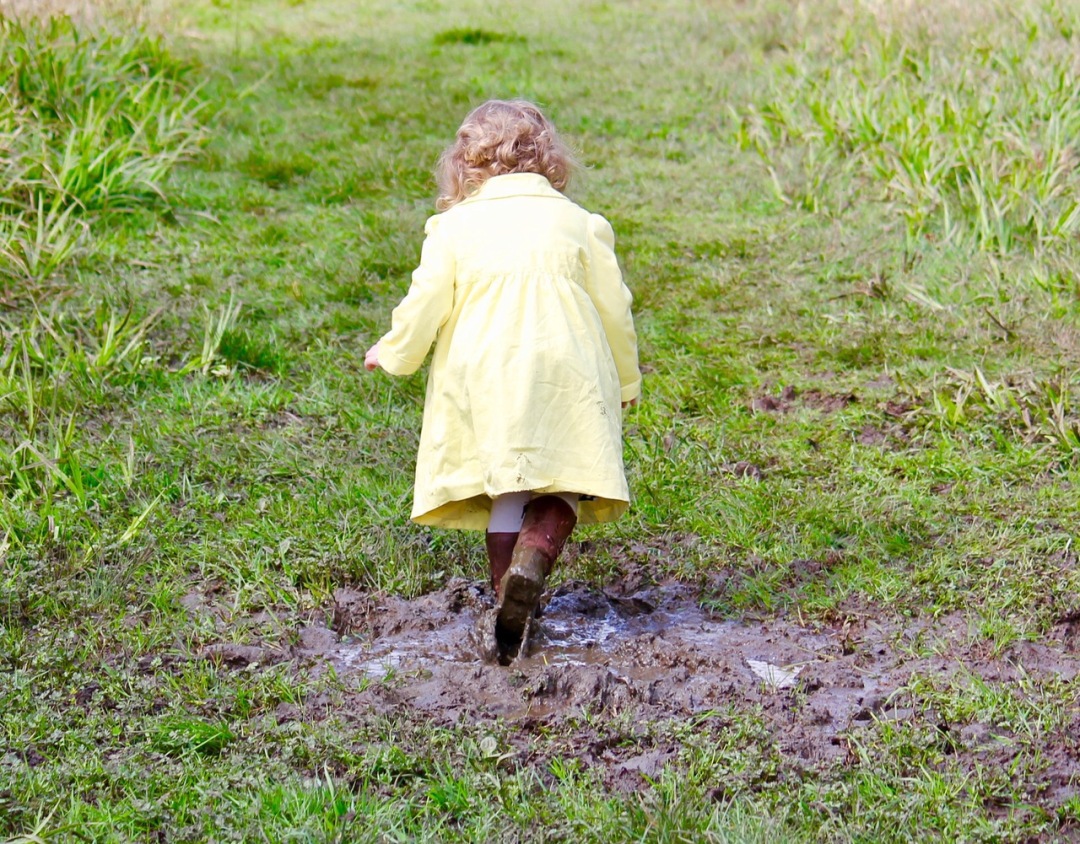 Freya, Freya, Quite Contrary (Why Didn’t I Name Her Mary?).

At three years and nearly eight months old Freya definitely seems to have climbed aboard the rollercoaster taking her from being a toddler to a child – and what a wild ride it is.

Sometimes she seems so grown-up, especially when she’s in her school uniform, racing into nursery without a backward glance. I always stand still and wait for a few seconds, amid the hustle and bustle of drop off, trying to catch a glimpse of her through the door, just in case she suddenly remembers she hasn’t said goodbye and comes back.

At other times there are little reminders that maybe the train is still trundling its way up that final hill before hurtling down the other side.

She often pretends to be a (crying) baby and asks me to swaddle her in a blanket (not that she liked that when she was an actual baby, always preferring her arms free).

“Sing me a lullaby,” she pleads while I cradle her on my knees, with her legs now dangling almost to the floor.

As a pretend baby she’s quite the tinker. Her first words appear to be “poop” and “bum” at which I act horrified, sending her into fits of giggles.

She’s not the only one laughing. I know every one thinks their child is hilarious but some of the things she comes out with have me either in stitches or make me want to roll my eyes.

At the moment she’s taken to calling me “buddy”.

The conversations we have now amaze me almost as much as they bemuse me.

“Is the sky a book?” She asked, after we spent some time looking for animal shapes in the clouds.

I love her sideways (sometimes upside down) take on various things. I probably get as much out of our chats as she does.

However, if I had to pick one word to describe her right now it would be contrary (I knew I should have named her Mary).

No matter what I say she will disagree – even when it’s for her benefit.

Nothing is too small to be argued about, which makes everything a billion times harder.

The other day she was even arguing with the SatNav and was genuinely furious when we decided not to follow her instructions – that would have sent us completely the wrong way.

I mostly try and sympathise or look at the bigger picture and quite often I just take Elsa’s advice and let it go.

It’s just a stage. A hard stage (for her and me). Hopefully it means she going to grow into a confident and assertive child.

The one good thing about sleep deprivation is that my parenting style is more relaxed than I think it would be if I were running at full speed/not so knackered.

Some days I do worry that saying yes much more than I say no is not doing her any favours (especially now she’s at nursery).

Some days I also know I am not the mum I want to be.

I snap at her when I should explain, demand when I should ask. I long for bedtime (only to miss her five minutes after she’s asleep).

When she tells me “You’re the worst mummy I’ve ever had”, ironically usually when I feel like I’ve not done too badly that day, it hits its mark.

Guilt comes trotting up telling me she’s like this because I’m doing it all wrong.

“She’s a reflection of you.”

And then, every now and then, something happens and I see a glimmer of light. A flicker of what I hope she might be like in the future.

We were in a shopping mall recently looking out of the window while we waited for Mark and she spotted a man going through the litter bins.

“Why is he putting his hands in the bins?” She asked. That is a definite no in our house.

I try and answer all her questions as honestly as possible – while remembering she’s three.

“It is really sad. It makes us really lucky because we do have a home and we have food in our fridge.”

“I know! He could come and live with us,” She said, ready to dash down the stairs and invite him.

I felt a lump in my throat.

“That would be a nice thing to do but we unfortunately don’t have enough room. Where would he sleep?”

“Your bed is only small though. How about this? When we go shopping we can buy some extra food for people like him who need it.”

I try and do this anyway but I’ve never thought to explain why I’ve put the pasta and soup I’ve just bought as part of our shopping into the wire basket by the check out for the food bank. It’s not enough, of course, and her kindness made me realise that it’s not a very personal approach and that maybe I need to do more.

She seemed somewhat satisfied with that (she told every one we know that she had something sad to tell them and then explained homelessness for days afterwards, so it was clearly still playing on her mind). In the next moment she had taken her shoes off and was refusing to put them back on.

Even as I thought “here we go again’, I smiled.

I’m not claiming any credit for her compassion, as I feel like maybe that has to be something within you, but it makes me excited to see who eventually steps off that rollercoaster (and start bookmarking blog posts like this to see me through her teenage years or maybe four, five, six etc, which friends tell me also have their challenges).

How did you handle the contrary stage? Did you just hold on tight and enjoy the ride?