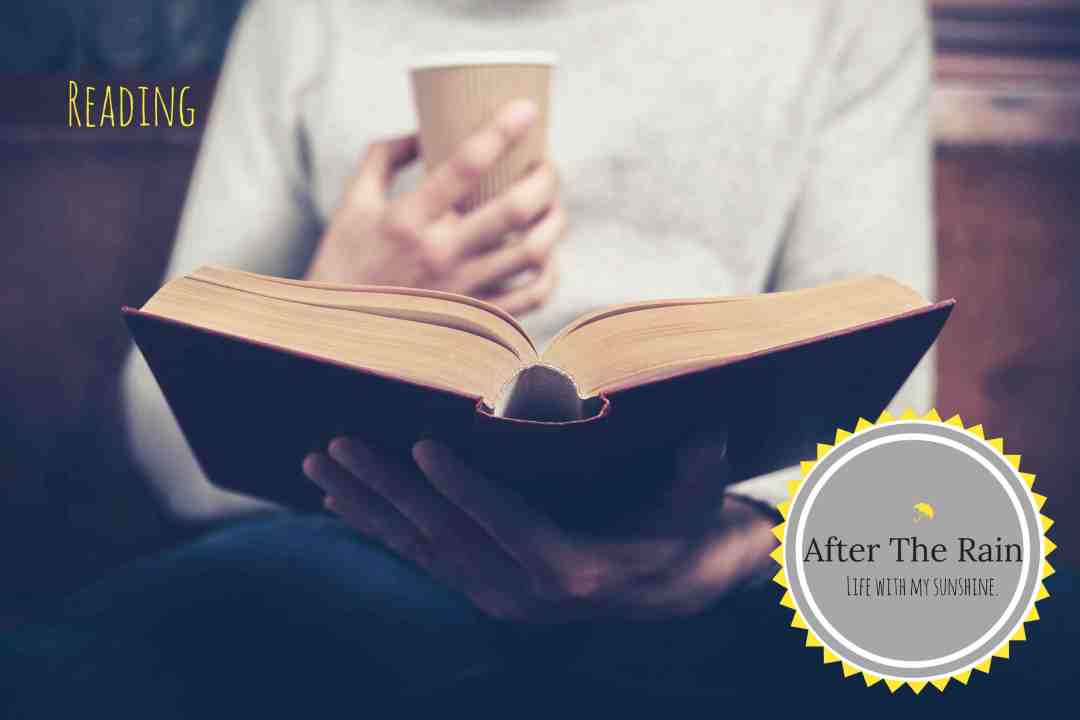 Book Review: Paris For One And Other Short Stories. 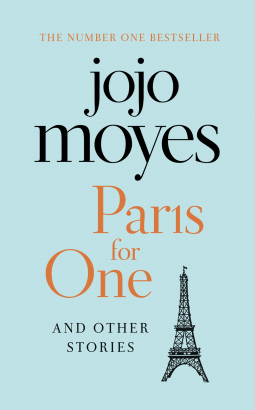 With the aid of the excellent Jojo Moyes I’ve discovered that, when it comes to short stories, I’ve been missing a trick.

I’ve always been certain that they were not for me. I like to really get to know characters and absorb myself in the story and I didn’t think that was possible in anything other than a book.

In her collection, Paris For One And Other Short Stories, Jojo has shown me the error of my ways.

A collection of 11 unmissable short stories from the number one internationally bestselling author of Me Before You and After You.

Nell is twenty-six and has never been to Paris. She’s never even been on a romantic weekend away-to anywhere-before. Travelling abroad isn’t really her thing. But when Nell’s boyfriend fails to show up, she has the chance to prove to everyone-including herself- that she can be independent and intrepid. Alone in Paris, Nell finds a version of herself she never knew existed . . .

In the ten other stories, Jojo Moyes introduces us to a cast of strong, relatable women in the midst of their everyday lives. In Honeymoon in Paris, featuring characters from her bestselling novel, The Girl You Left Behind, Liv and Sophie – though decades apart – both find that marriage is only the beginning of their love stories.

In Crocodile Shoes, a businesswoman’s blossoming confidence emerges from a fateful changing-room mix-up.

And in both Love in the Afternoon and A Bird in the Hand, two couples dance around the trickiness of long-time marriage.

In this irresistible collection, readers will be whisked from elegant perfume shops to taxis to five-star hotel rooms and more.

I’ve only read two previous books by this author, Me Before You (like most of the rest of the world) and then After You, but I enjoyed them so much that it was enough to convince me to try her short stories.

From the acknowledgements I discovered that several have been published/broadcast on the radio before but they were all new to me – and there wasn’t a single one I disliked.

I really enjoy stories that make the ordinary feel extraordinary, which many of these do.

While her trademark warmth, she brings the characters to life in almost vivid detail.

I see now that it takes proper talent to write short stories – especially as good as these – so I certainly won’t be turning my nose up any more.

Thank you to Penguin UK Michael Joseph for the ARC in return for an honest review.

One thought on “Book Review: Paris For One And Other Short Stories.”