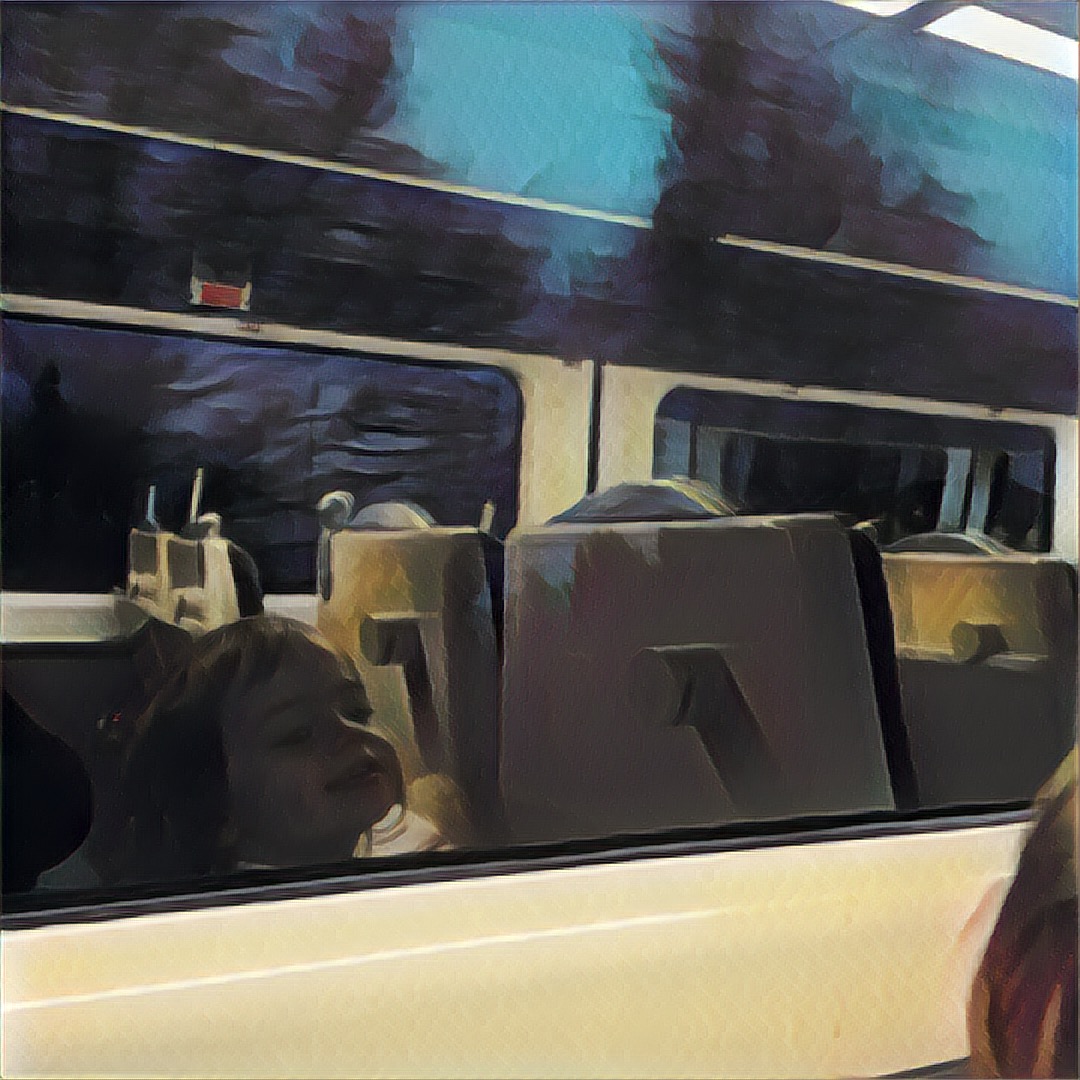 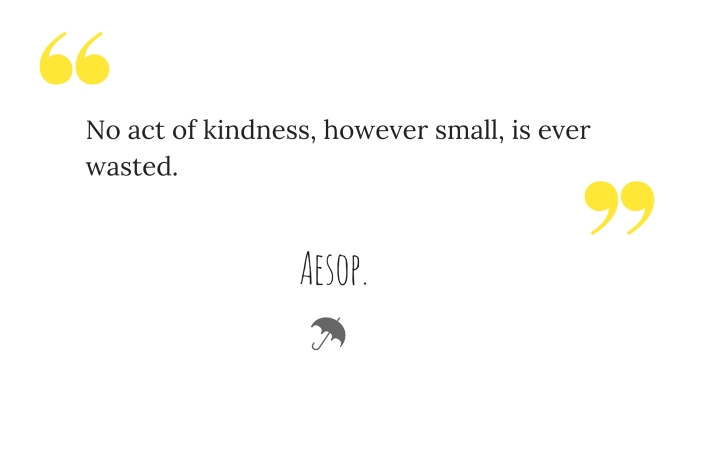 After writing last week about ONE rude shop assistant, on Saturday we had THREE people who went above and beyond customer service wise.

“What are we going to do today?” Freya asked as soon as she woke up.

“I don’t think we have any plans. Is there anything you would like to do?” I asked her.

“My greatest wish,” she actually said those words. “Is to go and see nan and grandad.”

Well, if it was her greatest wish I could hardly say no. Barely an hour later we were at Norwich Train Station. After buying my train ticket, I had a quick chat with the two people serving, one of whom also had a daughter called Freya. Just as we were leaving, the lady who sold me my ticket said: “Would she like a sticker?”

She was so proud of her “We went on the train!” sticker. 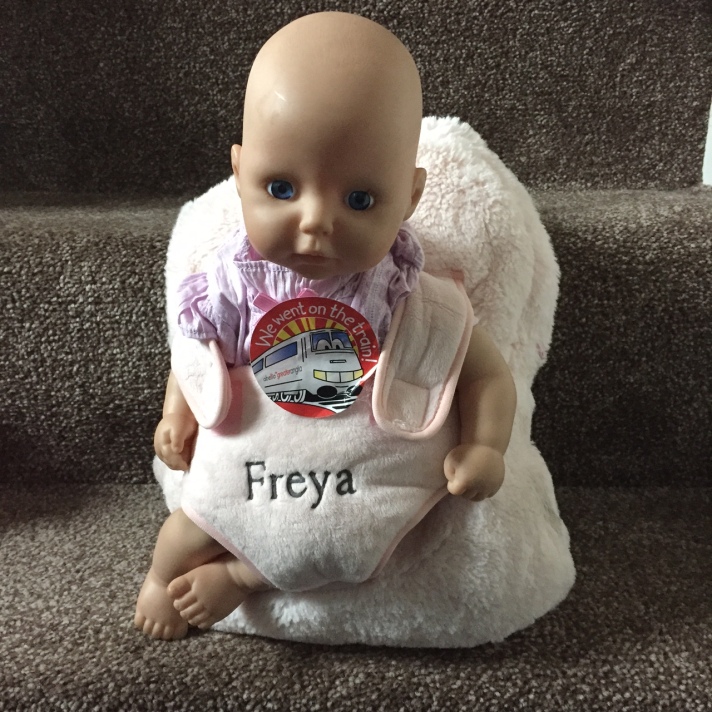 The train left on time and made its first stop 15 minutes later at Diss. Freya became fascinated with the guard and his whistle. Apparently whistling is an essential lifeskill when you’re three and she’s devastated she can’t do it yet. I keep telling her to try every day and one day it will just happen but, thanks to the guard, she’s discovered there is another way (great!).

“How is he doing that?” She said, amazed.

“He has a whistle in his mouth. It’s an instrument, like the recorder you have at nan and grandad’s, and when you blow it, it whistles.”

Her eyes were huge at this new wonder.

Just as we were pulling away he noticed her looking at him and gave her a beaming smile. She responded by waving and he waved us off, which she loved (she kept waving long after we’d left the station).

We pulled into Ipswich a couple of minutes early and went to catch the first of two buses. As I haven’t lived there for a long time I got a bit confused and got on the wrong one. Luckily the lovely bus driver was incredibly helpful. Not only did he tell me what number I needed to catch next but also made sure I knew exactly where to go to get it.

These are all small gestures. Probably the people involved didn’t even think about us again but it really added a little extra shine to our day.

While none of them are very interesting snippets, I thought as I had recorded one man’s negative behaviour here on the blog, I should also capture the three positives too.

Has something small brightened your day lately?