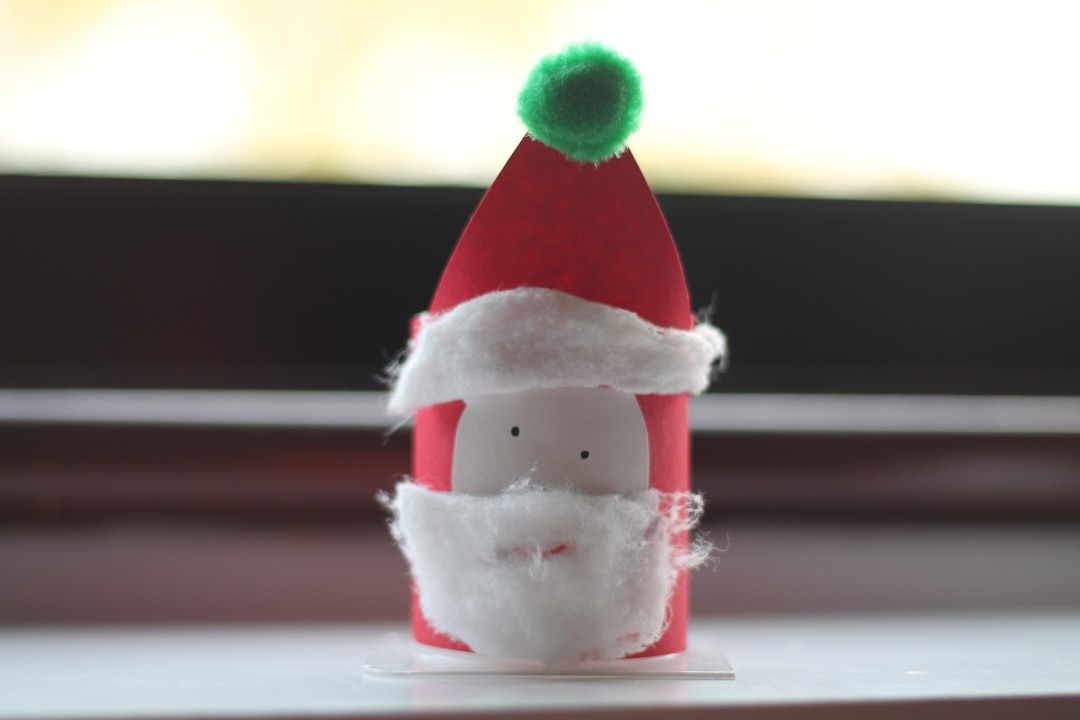 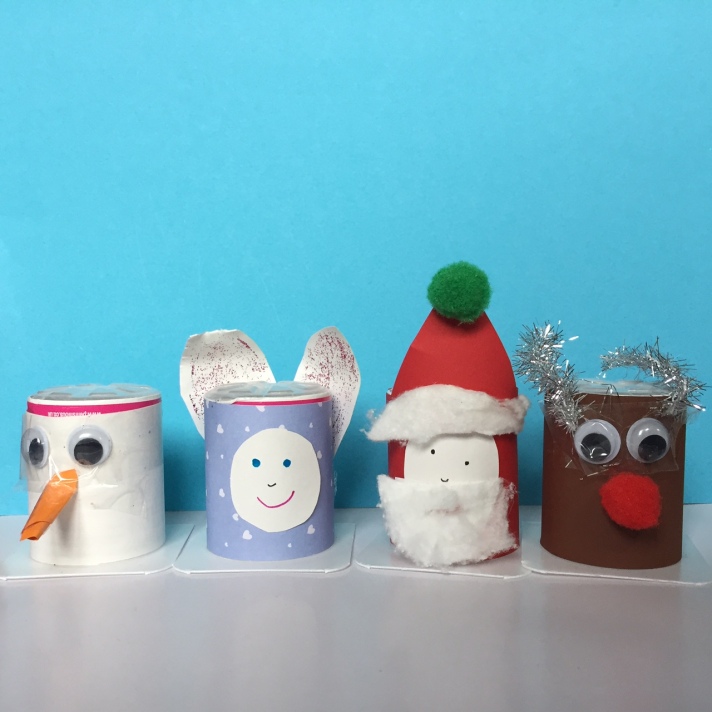 While some of the crafts we do can be a bit…hit and miss (I’m looking at you, balloon crown), one that keeps on giving is yoghurt pot people – and the best part is, Freya doesn’t care if they are more on the miss side.

Our abundance of pots is a result of a breakfast-time struggle. I have tried to get her to eat many things but while we were on holiday my mum gave her a yoghurt (she had outgrown her milk intolerance by then) and ever since it is has been exactly that or nothing.

I’ll admit, I have looked at the recycling bin in despair. As part of trying to live a more sustainable lifestyle, I would obviously much prefer she didn’t eat something housed in plastic but you know three-year-olds, once they get something set in their heads. That. Is. It.

I know they can be recycled but I have more of don’t create waste in the first place sort of ethos. Anyway, my dad takes some for seed pots but looking at them one day I thought ‘surely we must be able to make something with them?’ and so began our journey. 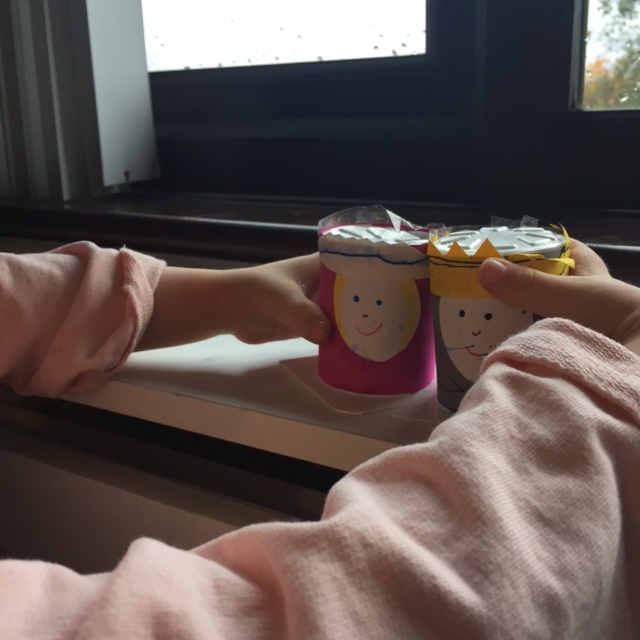 The king and queen came first and then at Halloween we made a series of ghosts. It was all very simple, just a bit of paper stuck around the pot, add a face and a bit of decoration and bingo…hours of fun.

Freya is only just getting to grips with scissors so I’ve been getting it all cut out and letting her glue/stick everything on but I think soon she will be able to do the cutting too.

On Friday we started a Christmas set (yes, I know it’s only November. We’ll be started Easter crafts in December at this rate). This time we got a little bit more adventurous by adding things such as a beard, pom poms and googly eyes (although couldn’t get them to stick without tape)

Freya loves making up little stories about them. The queen recently asked Father Christmas for a baby which I was slightly worried about but it turned out to be a rather strange version of the Rapunzel story. The ghost then stole the baby but Father Christmas rescued it and brought it back to the queen (phew). 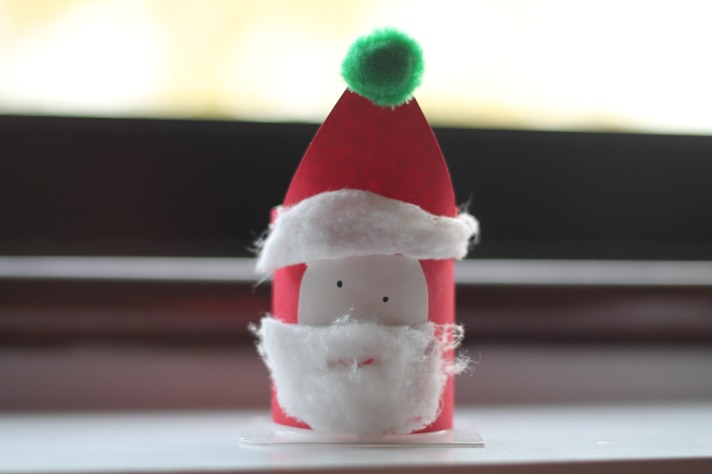 As her favourite thing is princesses at the moment, we are going to have a go at making a set loosely based on the Disney ones next.

Can you think of anything else we could use the pots for?