We wanted adventure. We wanted something completely different. We wanted to get away from it all…although not too far away – we still wanted some creature comforts, such as an indoor toilet and solid walls.

Mark hit upon the perfect solution.

And if you read no further than this, let me just tell you it was brilliant. So much so that none of us wanted to come home. 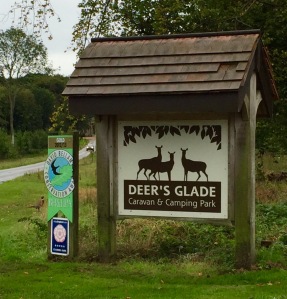 While there are many unique experiences to choose from these days, we booked two nights last week in a woodland megapod at Deer’s Glade, a caravan and camping park with a David Bellamy gold award for conservation. It was just 35 minutes away from home in north Norfolk and ticked all our boxes – especially the woodland part.

To make it more magical for Freya I decided to write her a letter from Belle, the fairy who lives in the fairy garden she got for her birthday.

As a reward for being so good during her first month of nursery, Fairy Belle wanted to send us all on an adventure. With nursery being such a big change in Freya’s little life, rather than hit her with something else, I thought the letter would give her some hints as to where we were going and a job to concentrate on (collecting different types of leaves) when we arrived. 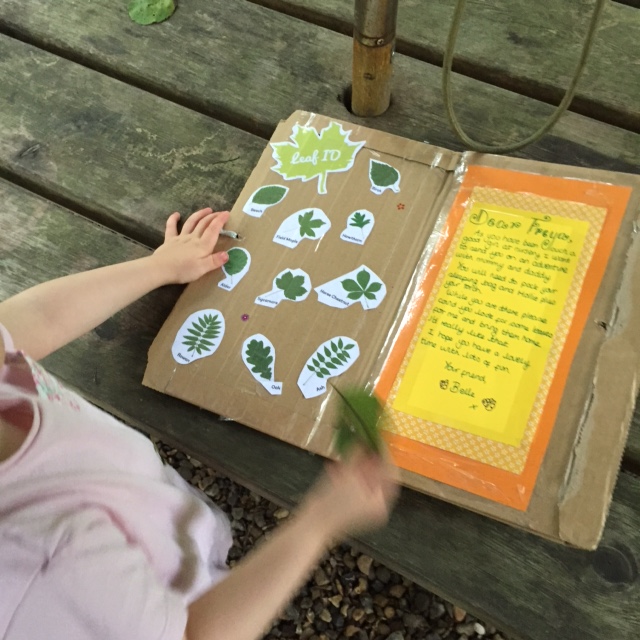 She was certainly very excited – especially when she laid eyes on the pod for the first time (although she wasn’t alone there).

The last one at the end of a long walkway surrounded by lush green woodland, our pod, Willow, was perfect for us. Freya likes to get up at 5am and is still working on her indoor voice and we had been worried about annoying other glampers. Thankfully that wasn’t a problem.

It was lovely and clean and smelled fresh as well as containing everything we wanted (kitchenette, tv, comfy double bed, double futon, lights, heating and the all important loo). 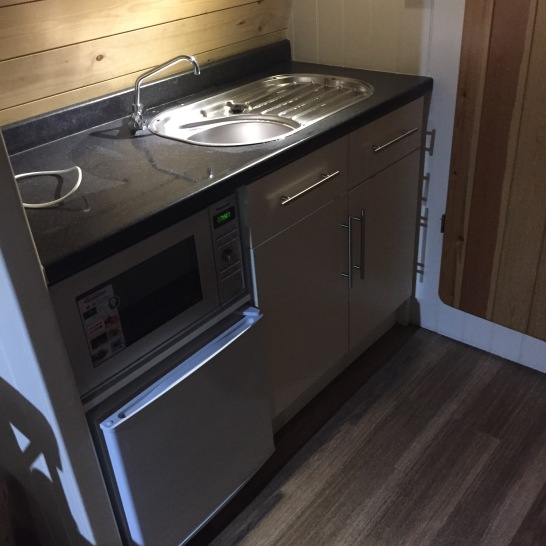 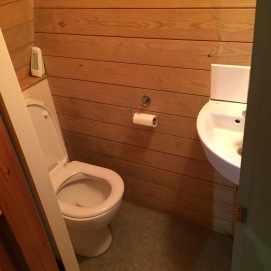 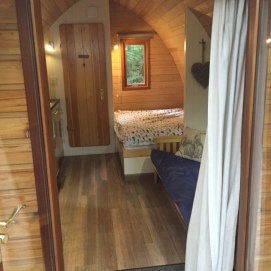 It also had some extra homey touches that I thought were really nice and certainly added to our feeling of comfort. 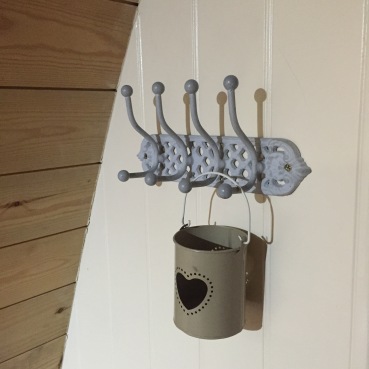 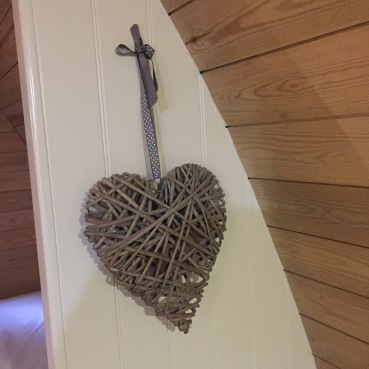 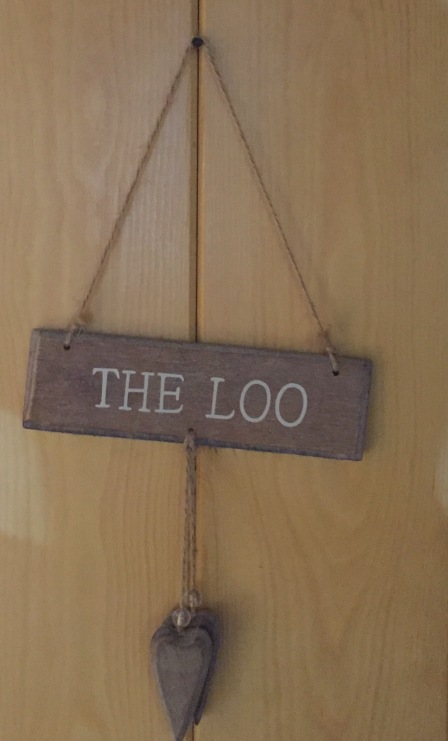 Outside there was a deck and a well-maintained private area containing a picnic bench, barbecue and, Mark’s favourite, a chiminea.

There were two showers (one was out of action while we were there, although it wasn’t a problem). The one I used was so nice and warm I could have stayed in forever (you know, if I didn’t have a three-year-old with me trying to open the door and get out). It was also clean and kitted out to a high standard.

Of course, while we wanted somewhere pleasant to stay, what we were really there for was the outdoor experience. 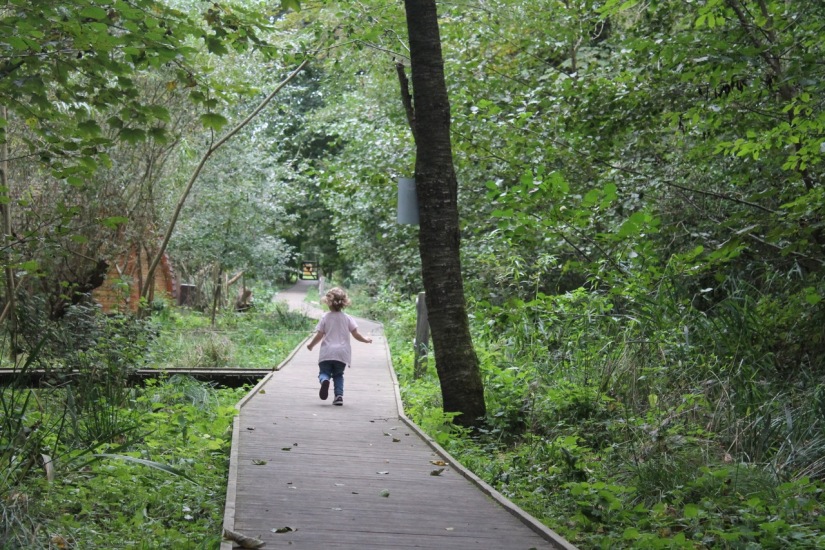 We live in a top floor flat and while we are thankful to have some fabulous parks nearby, which we take full advantage of, there is nothing like being able to open your door any time you want and step into a back garden – or, in this case, a wood.

As a result we really made the most of being outside and enjoyed going for long walks, visiting the fishing lake (not to fish) and making use of the on-site children’s play area. We even played several rounds of pooh sticks (I didn’t even know it was a thing until I watched Katie Morag – and they say TV isn’t educational). 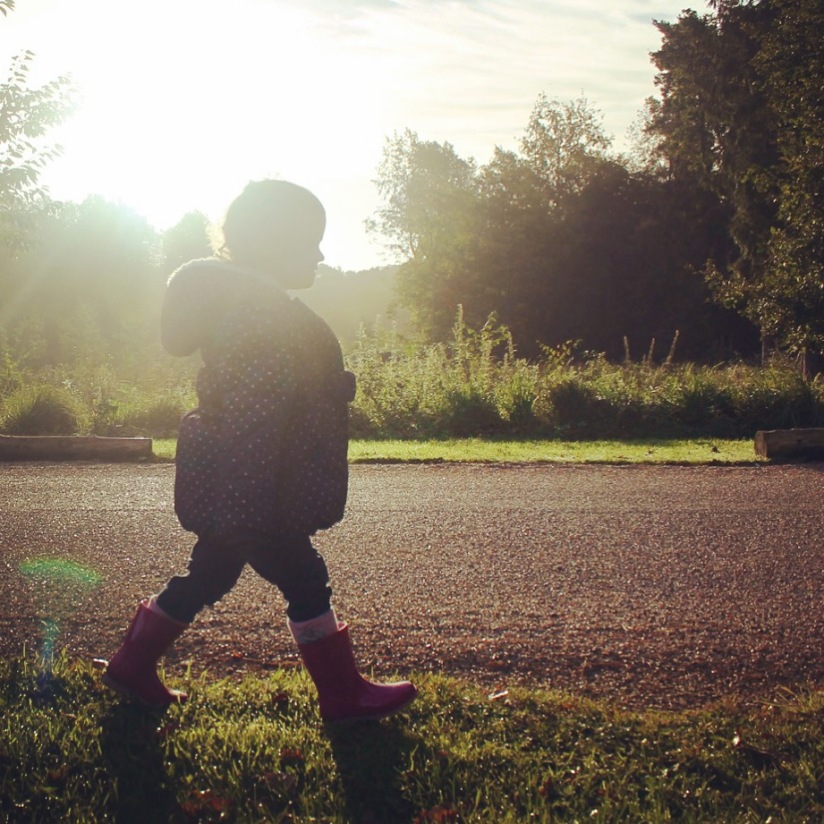 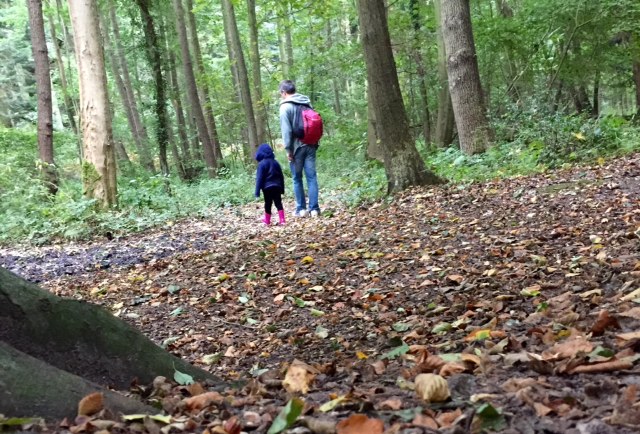 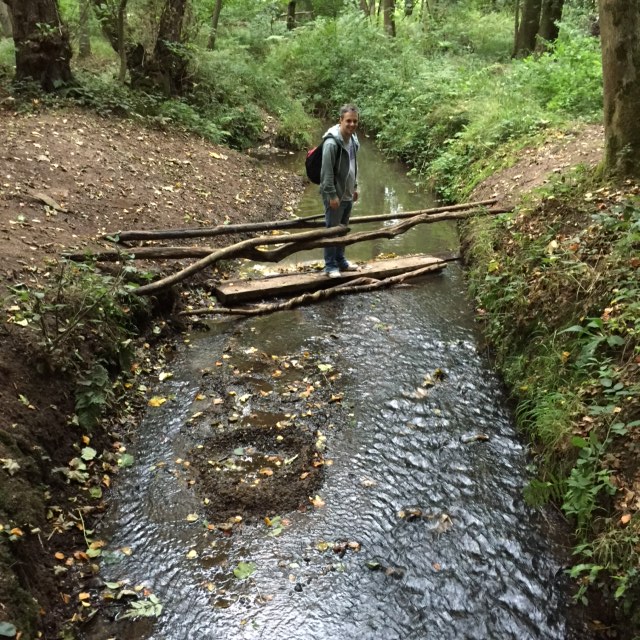 Once Freya was snuggled up and asleep, Mark and I even got to sit outside on our deck (we took our video monitor, although frankly this was overkill) and enjoy each other’s company as well as the great outdoors. 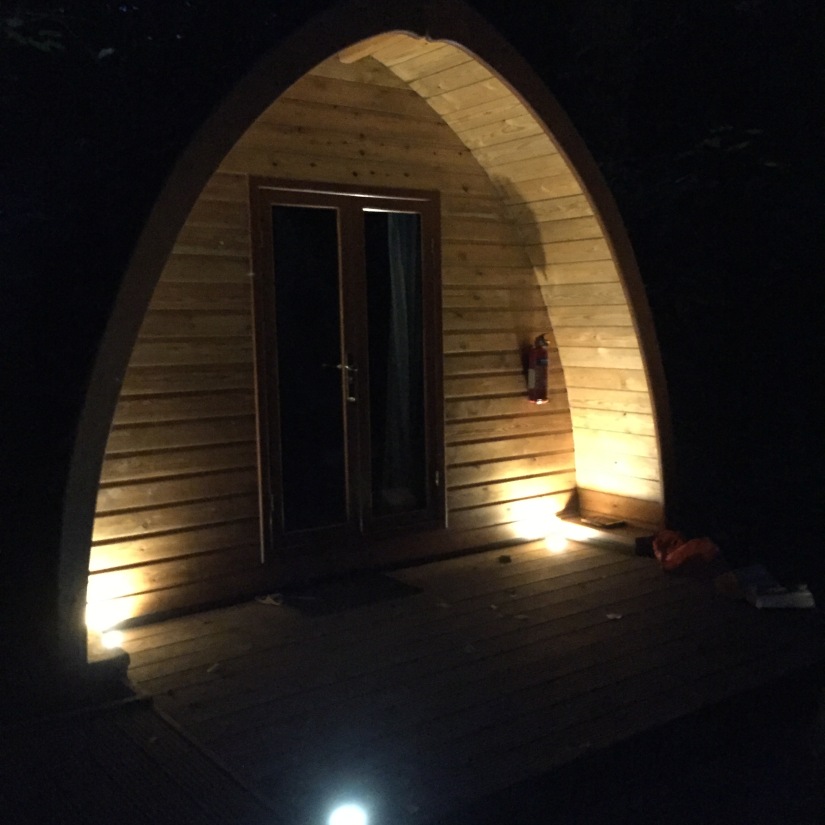 It was the dead of night (ok, 8pm), pitch black (aside from the spotlights and a warm glow from the embers in the chiminea) when we suddenly heard a loud crashing in the woods close by.

It sounded like something really big was coming towards us.

Where we live it’s never totally dark or totally quiet. It’s safe to say we were well out of our comfort zone.

Naturally we assumed the noise was a 7ft masked man, wielding an axe, smashing through the undergrowth in an attempt to get us.

We both clambered up and Mark grabbed the (penguin-shaped) torch (so brave) and wafted it around wildly (I’m not sure what the plan was. Make our attacker laugh at the cuteness of our torch?)

Not 7ft, exactly, or wearing a mask and clutching an axe. And probably not out to get us either. But it was REALLY loud. 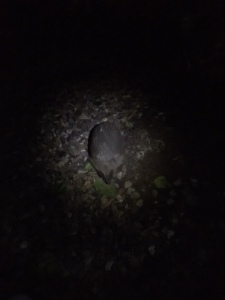 Our attacker, as it turned out, was a hedgehog (but a really BIG ONE. Sort of).

We had a quiet (shhh, Freya’s asleep) giggle about our silliness before we settled back down to enjoy being outdoors.

And I mean enjoy this time.

One of the things I was really hoping for was to see a deer (it is Deer’s Glade, after all) but the friendly lady who checked us in didn’t think they often roamed in our part of the woods.

Imagine our surprise when we came back to the pod in the early afternoon on our second day and I spotted something moving in the trees directly opposite. We all stood stock still – even Freya was quiet – and we watched as a deer came into view (I tried to get a photo but there were too many trees in the way). It was so exciting and I probably wouldn’t have believed it had happened if Mark and Freya hadn’t seen it too. There was something really magical about it – although our whole stay felt special.

While it almost seemed wrong to leave the site we did make several trips to the sea and enjoyed a visit to Amazona Zoo in Cromer, which is only about five miles away.

Overall our first glamping experience couldn’t have gone better – and it definitely won’t be our last. 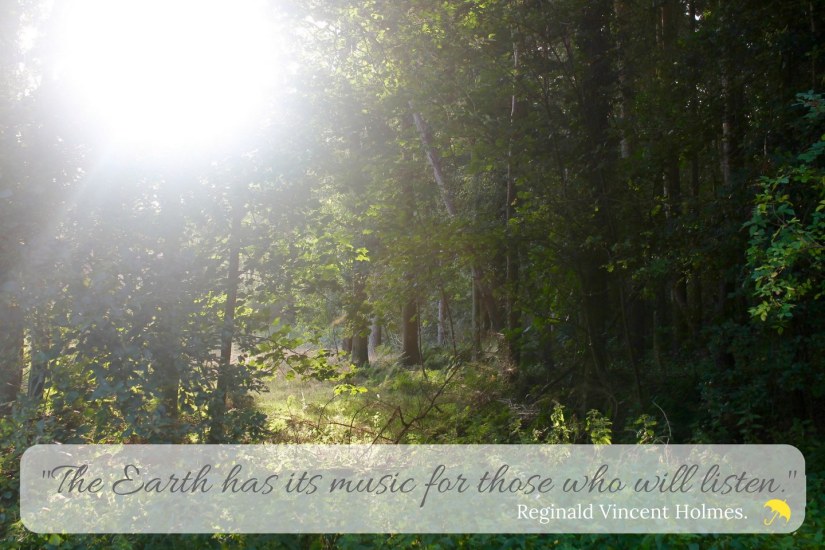 Have you ever been glamping? Did you love it too? 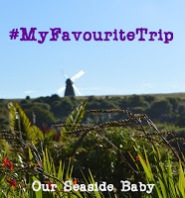