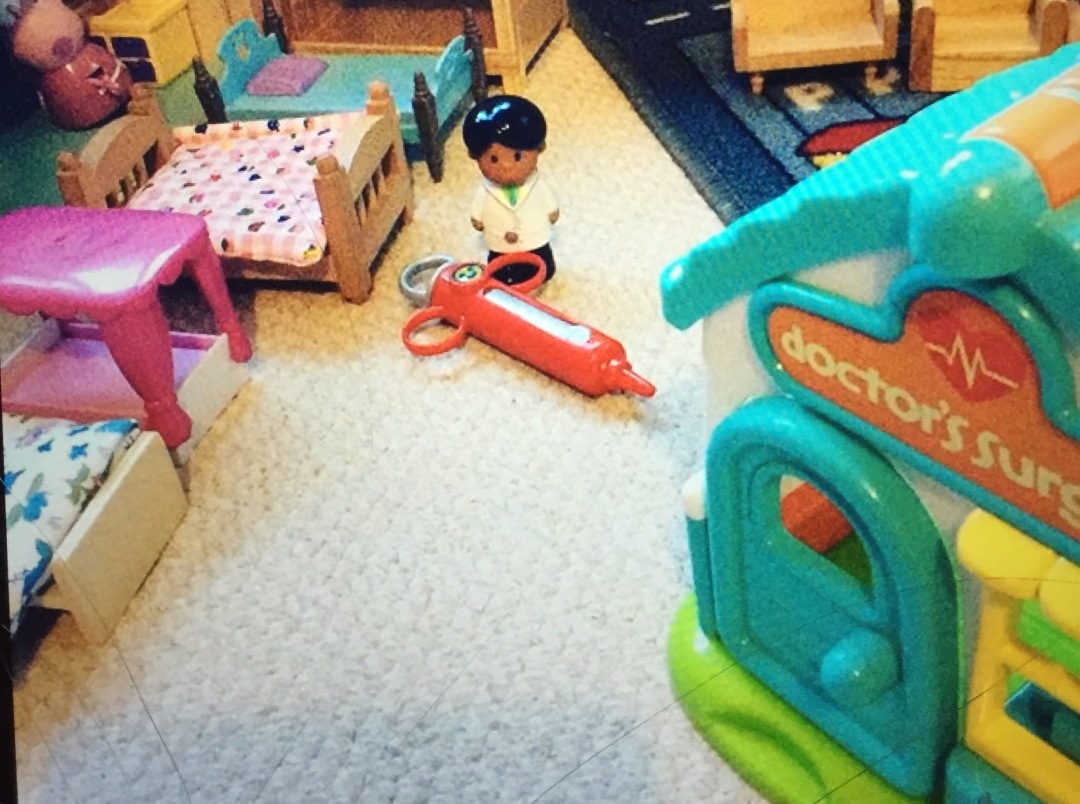 When you don’t have a week (or even a day) to rest.

“Mummy is poorly, darling,” I say, swooning on to the chaise longue* with the back of my hand to my feverish forehead like a 1920s film star in need of her smelling salts (or drugs, any drugs, please).

“Ok,” Freya says, pausing for about a second before she asks: “Are you all better now?”

My head is throbbing, every bone in my body aches and I’ve got a cough which, if you’d just met me, would make you think I had a 50 cigarettes a day habit, but she looks so hopeful – plus we’ve had this conversation five times in the last minute – that I say: “Yes, all better now.”

I slide down on to the floor and attempt to concentrate on an intricate game she is playing with her assortment of little people before she commands me to make her a fort.

Then I realise… I can’t get up.

I’m pretty sure I’ve had the flu, including (TMI alert) some gastric distress, as one friend described it recently, which I can count on one hand the amount of times I’ve ever had in my life.

It’s been an interesting few days.

I have Googled “how to get rid of the flu quickly” and then “quicker” a fair amount but the advice is always it’ll take a week and will only go with rest.

Two year olds – or at least my two year old – don’t understand rest (even at night).

My admiration for those parenting solo and/or without support is always high but it’s through the roof for those who do it with flu (or, I don’t even want to imagine, worse).

I know there is often no choice but to cope and I guess I would have just got through the days as best I could but I thank goodness I didn’t have to.

I woke up on Thursday and actually felt like crying because I didn’t know how I was going to do it. My poor parents also have it but luckily Mark was able to beg for the day off at work so I was able to go back to bed. Where I spent most of the day. I can’t remember the last time that happened but it completely floored me.

I’m well on the mend now, luckily – I won’t be eating (dry) toast for a while once I’ve fully recovered – but it puts things into perspective.